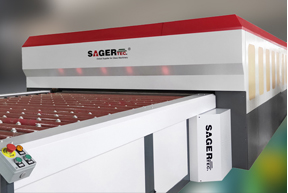 PDLC (Polymer Dispersed Liquid Crystal) film is a light modulating material comprised of droplets of liquid crystal uniformly dispersed in a transparency or translucency, flexible plastic film. When power off, coming visible light scatters through the PDLC, and the film turns translucent; When power on, coming visible light transmits the PDLC and the Film turns clear 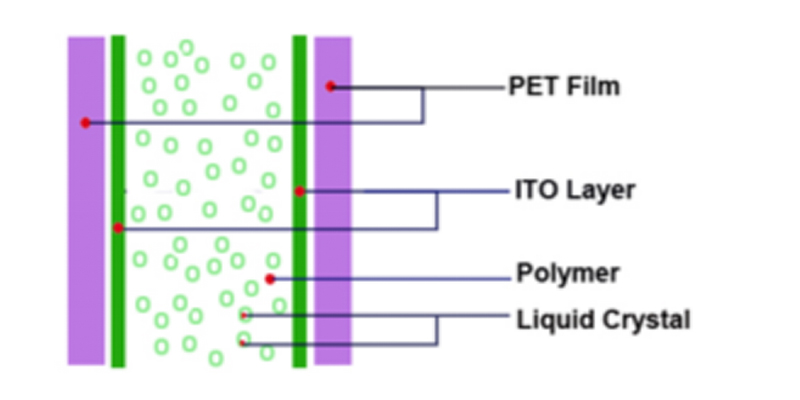 The polymer and the liquid crystals are encapsulated in the PDLC. Both faces of the film are covered with a transparent ITO coating. Both ITO coatings are connected to a flat electrical busbar, which is fixed on one of the edges of the film

When the Film is switched off from its power supply, the liquid crystals are randomly scattered and diffuse light in all directions. In this state PDLC is non-transparent and prevents both sides from seeing through the Film.

By switching on, the crystals line up and reorientate themselves, turning the Film totally transparent. Switching from the non-transparent state to the transparent state is almost instantaneous and can be repeated as often as desired.

What is PDLC Glass?

The features of PDLC film: 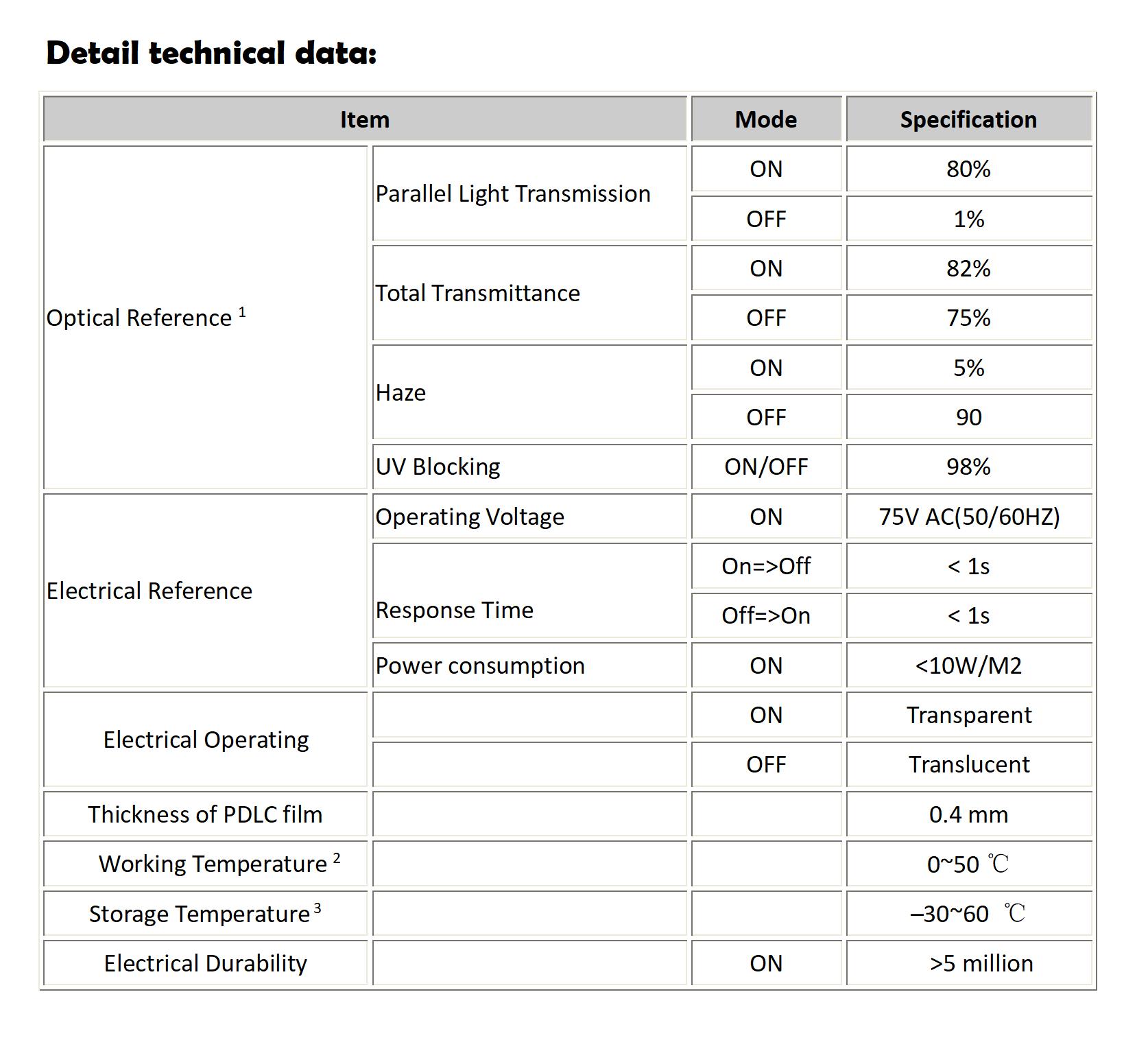 1. The optical transmission can be different basis on measuring instrument and optical setup

2. Temperature range where the optical and operating performances are optimized. 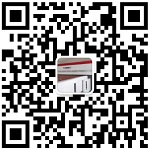